The Benches of Belfast

Soon after 1759, 35 Scots-Irish proprietors from Londonderry, New Hampshire, bought a parcel of land at the mouth of the  Passagassawakeag River on Penobscot Bay that they renamed Belfast.  Two hundred fifty years of rich history later, it is a picturesque fishing village worth a day’s walk-around, and several days if you are a blogger in search of the odd or curious.

The first odd thing I spied at the town’s only traffic light was an unusual bench.

The second thing was another bench. 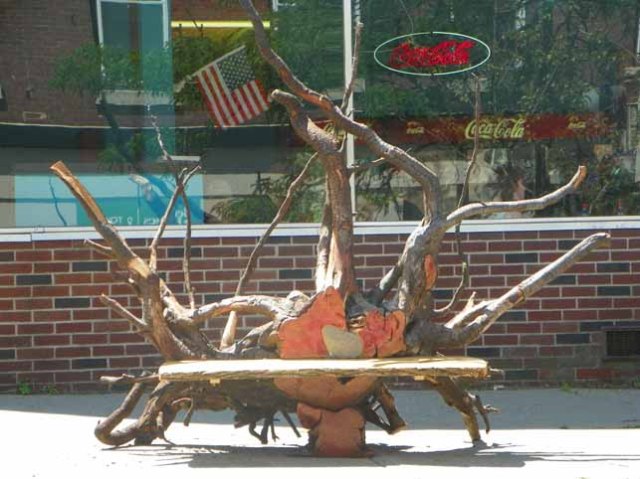 And before very many hours passed, several more. 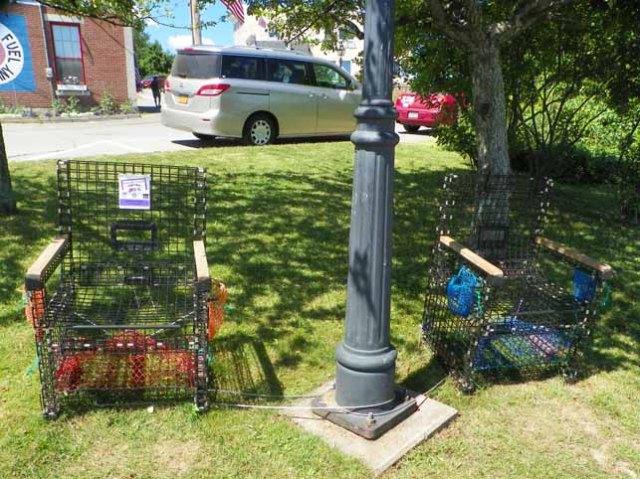 It might be difficult to discern that these chairs are configured as fish traps. 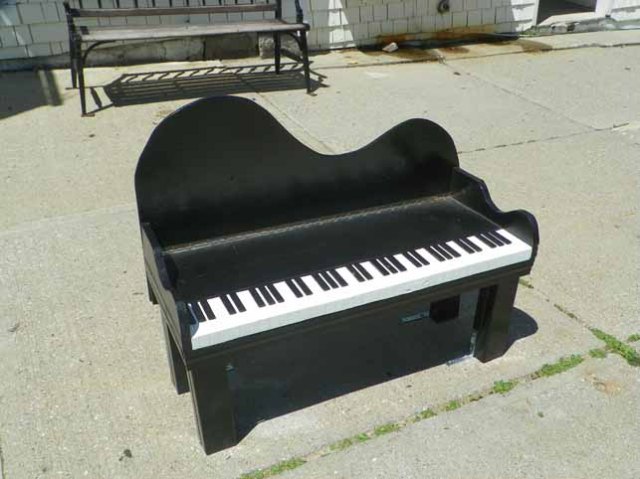 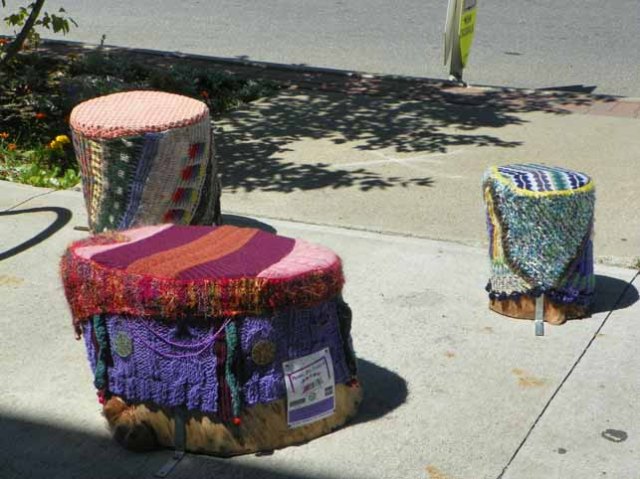 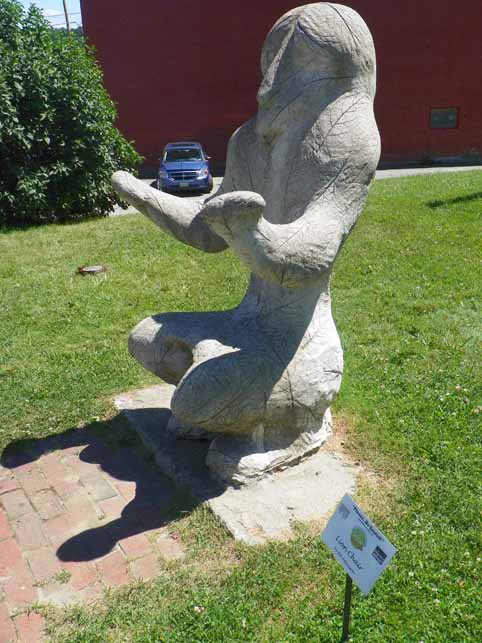 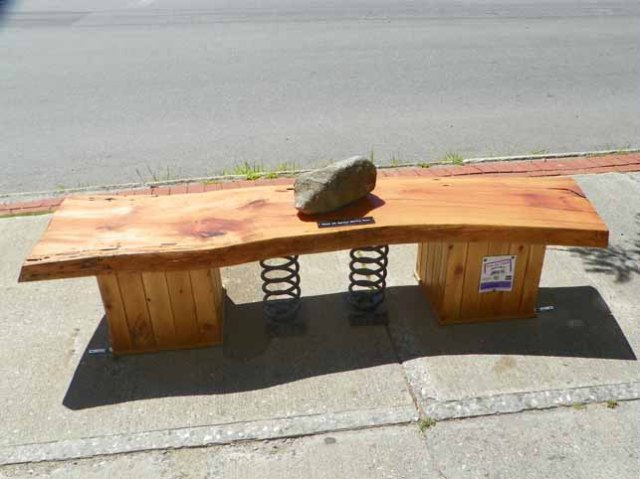 The small plaque adjacent to the rock reads.  “Rock on Bruce’s Spring Seat.”

I learned that Belfast has more than its fair share of artistic folk.  Galleries and stores selling local crafts are the most prevalent business in Belfast.  Creativity and her twin, Eccentricity, maintain a year-round residence here. It seems every few years someone gets an idea for some uncommon creative expression.

I’ve not seen benches as an art form anywhere else.  And I applaud the grass roots quality of Belfast’s creative expression.

OBTW, this is not a town without a sense of humor.

You got it, right?  Water Loo >>> Public Restroom.

I am on the scent of other blog topics for Belfast.

•The book festival next weekend is promising.

•How a town of fewer than 7000 people supports seven bookstores is a question worth pursuing.

•Recently, the town built a quarter-mile walking bridge across the harbor dedicated to the memory of their World War One heroic dead.

•The town was a major builder of three- and four-masted schooners.

25 Responses to The Benches of Belfast